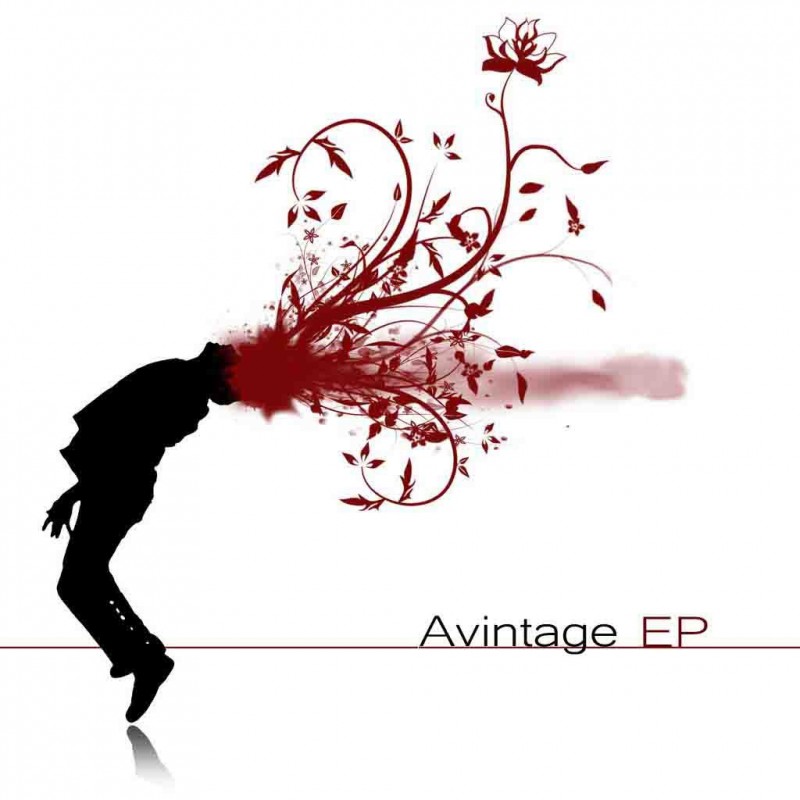 Avintage was a rock and roll band, around early 2011 with a bunch of friends of mine.  It started off actually as a recording session with my buddy Ian who wanted to lay down some tracks to have some decent work to show in his music portfolio, (Now the dude is on a whole other level playing with his band Visitors.) At that point I decided to move in with him so we could spend our free time writing music and playing shows.  We started putting together a line up of close friends that we knew we wanted to play with and have fun, after recruiting our old buddy’s Zim on bass, Austin on drums, and Paul doing vocals things started to come together.

Most the of the music was written together as a band, worked on, flushed out and then put on the burner to keep practicing.  After having a hand full of finished songs and a few other ideas on the back burner we decided to record our first and only EP.  Since I was an aspiring recording engineer at the time I had a lot of the gear to do it ourselves in the basement we lived in. For the EP we wanted a really raw live sounding feel to it so we mic’d the guitars, bass, drums, and tracked most of the songs in a couple takes if we felt the session was spot on. Once the tracks were laid down Paul then took over and we flushed out the vocal tracks. (Pelican was a particularly funny song due to one of Pauls ex-girlfriends and her trying to make a contribution, specifically with the lyrics)

After some musical differences the band started to change, swapping out members due to illusions of grandeur and finally settled on a line up and a new name Gestalt.