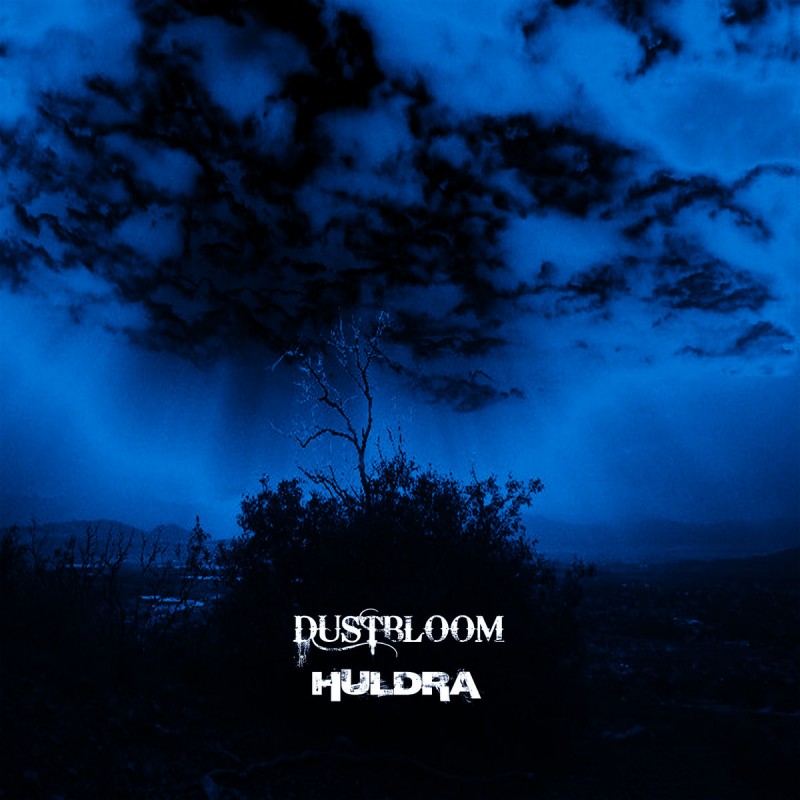 Dustbloom was probably one of my favorite projects to work on! During my time with Gestalt I wanted to play more music so I started looking around town for another project to be apart of, after some fine tooth combed searching I found Dustbloom who were searching for a bassist, now I had never played bass in a band before but I had jammed on bass a bit and wanted something new.  Went to the try out session rocked out on a few tracks chit chatted a bit they called me back to keep playing with them( Actually being super surprised but must have impressed them some how) we started practicing regularly and writing songs.  I actually wasn’t even 21 at the time when I started playing with Dustbloom and these guys were a bit older and wanted to play at bars, two time specifically I remember we had to sneak me in or use a friends ID to pass off that I was older than what I actually was ohh fun times.

The bass I played was a Cort Curbow Fretless which was an amazing bass and I always got a lot of compliments about how dope it sounded.  When it cam to recording however the bass did fall pretty short so on the recordings we used a full scale 70’s Gibson 0 bass.  During the recording sessions this is probably were my noobness really showed, particularly on a couple of the songs there was over a 100 retakes trying to get some of the bass parts perfect.

One thing for sure my advice to any musician starting off is to jam with people who are better than you because you will pick how others play and in turn you will get better your self as long as you also practice.